Alicia Perrone is a uniquely skilled Voice Over Artist, Vocalist and Performer based in Las Vegas.  In November of 2014, Travel Channel chose her as a Top 40 finalist in their hunt to find the best Voice Over artist across the United States.  She has recently completed projects for Starbucks, Audible,  Ibis Hotels, Silk Air, Beetroot Union, Gio Collection, Wired Magazine, W Hotel, IBM, Vodafone, Elance, Universal Music Group, and many more.   Her high-end sound naturally borders on the seductive and stylish with a hip and sometimes quirky delivery.  In the industry, she’s often referred to as Purrrone, with clients hiring her for a smooth and playful delivery.   She’s well-versed in character voices and audiobook narrations as well specializing in children’s books.  Alicia also heads up the modwave, noirwave, indie dance original band Fans of Jimmy Century.   The FOJC song “Delicate Fever” was most recently heard in the Warner Bros. film “Get Hard,” starring Will Ferrell and Kevin Hart.  In 2013 Fans of Jimmy Century were signed to Universal Music Group who distributed their single “Va Va Voom to the Moon.”  They left the label soon after for more creative control and self-released newest singles “Lips On Mine,” and “Blackout,” which were featured on the Grammy ballot in the Electronic Dance Music and Pop categories.  The FOJC song “Hot Sahara” was also up for a Grammy nomination at the start of their career.  Past TV, Film, and Advertising placements for the band also include “Bad Teacher (Columbia),” “Hall Pass (Warner Bros),” “Finding Nemo 3D (Disney/Pixar),” “Law and Order: SVU,” “Gossip Girl,” “Ray Donovan,” “Melrose Place,” “Ugly Betty,” “XO Betsey Johnson,” “The L Word,” E News Live, Forever 21, Roxy, and Google.  The band has recently performed live for Gulfstream Aerospace, Cirque du Soleil, a residency at the Palms Resort and Casino, and many others.   Alicia re-located to Las Vegas from San Francisco in September of 2011 after writing the song “Mr. Las Vegas,” and is seeking to begin production on a feature film by the same name starring the band alongside top Vegas entertainers, DJs, artists, and local influencers and tastemakers. 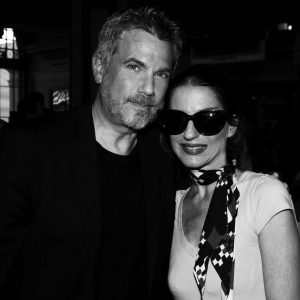 With Robby Benson! Voice of The Beast! (Disney's Beauty and The Beast)

“The kind of voice that captivates and commands the listener’s attention. Alicia Perrone is your voice when you want a charismatic, signature sound for your brand that belongs to you and you alone.” 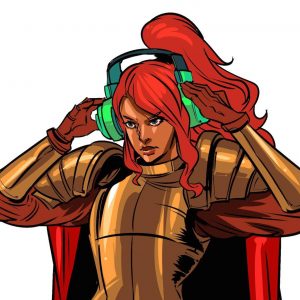 “The most ear candy cool voice I’ve ever heard…”

– The Milkman, Blast The Radio

With Paige O'Hara, Voice of Belle! (Beauty and The Beast)

“The best of international luxurious sophistication all rolled up into one voice.” 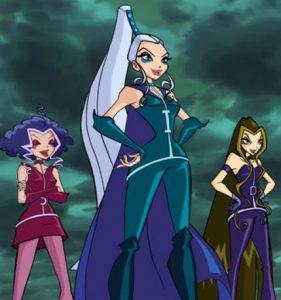 “Fantastic! Excellent work delivered promptly. With minimal direction she completely understood what I was after. Can’t recommend highly enough.” 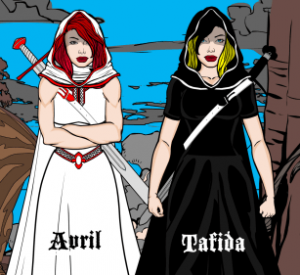 “Awesome and she’s very fast. Now I feel that my characters came to life. Even though I barely gave her specific instruction. She delivered my characters beyond my expectation. Now i cant wait to see our game characters with her voice!” 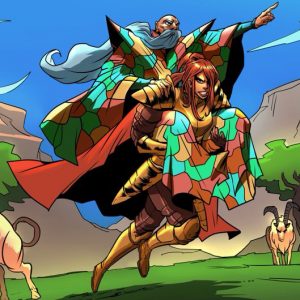 Anjelica and The Provost from Thamro 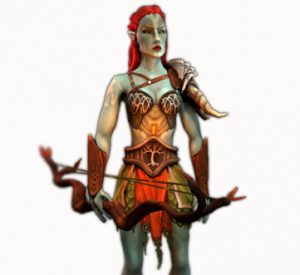 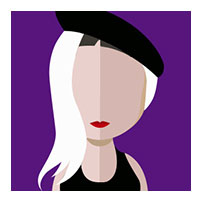